NAIDOC Week celebrates the history, culture and achievements of Aboriginal and Torres Strait Islander peoples. This year’s theme is Heal Country! – which calls for all of us to continue to embrace First Nation’s love and knowledge of Country – Country that is more than a place and inherent to our identity.

Over the past week, we have had the absolute pleasure of meeting Jade Torres, Director of Pwerle Aboriginal Art Gallery, and a 40 Under 40 2021 award recipient. Jade was kind enough to bring in several inspiring artworks, and we are in awe of ‘Womens Ceremony’, painted by Lizzie Pwerle from Utopia, Northern Territory.

The Bush Orange Lizzie paints is a particular fruit that grows in Atnwengerrp. Once very abundant but now scarce due to overgrazing, this species was a stable source of bush tucker for Aboriginals. The fruit grows on a long thin stalk and is larger than a passionfruit. It is green when unripe turning yellow in maturity. It is soft inside and is often compared to the flavour of custard apple. The fruit is consumed raw with the tough outer skin discarded or laid out to dry to consumed during months when bush tucker is scarce.

The physical creation of this Dreaming is an important part of the bush tucker ceremonies conducted by the Utopia women. Artworks such as ‘Bush Orange’ & “Womens Ceremony” ensure the continuation of an ancient and rich cultural heritage while acknowledging the close bond still retained by the artist to her country. 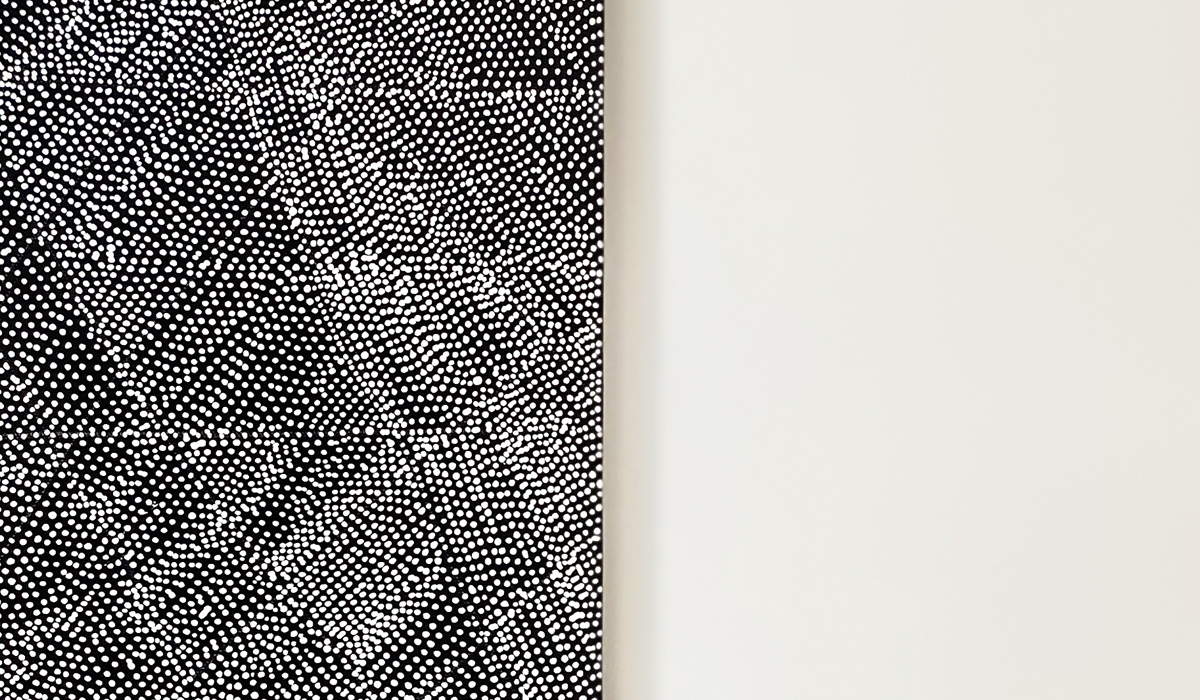 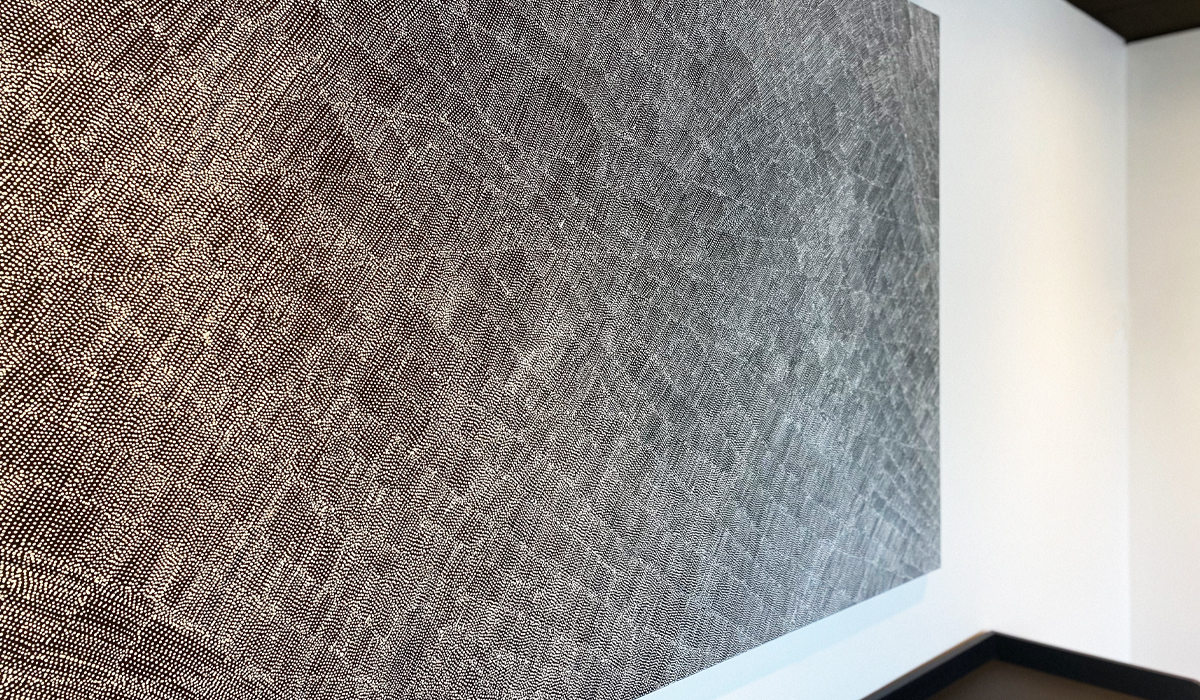 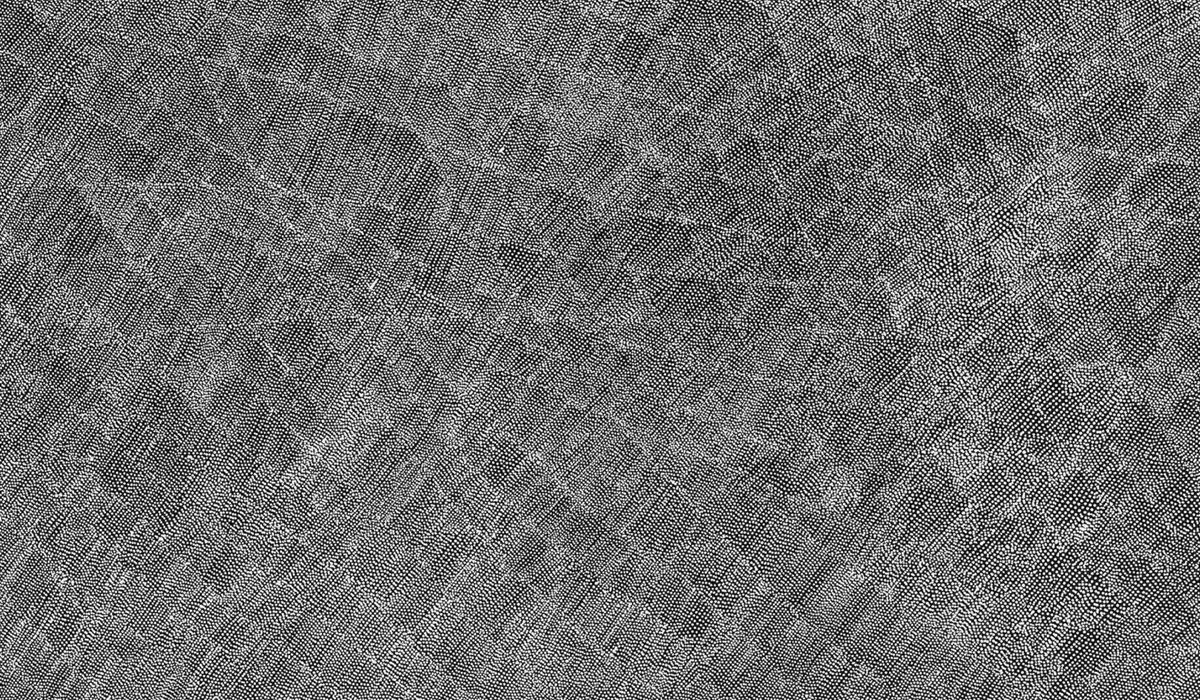